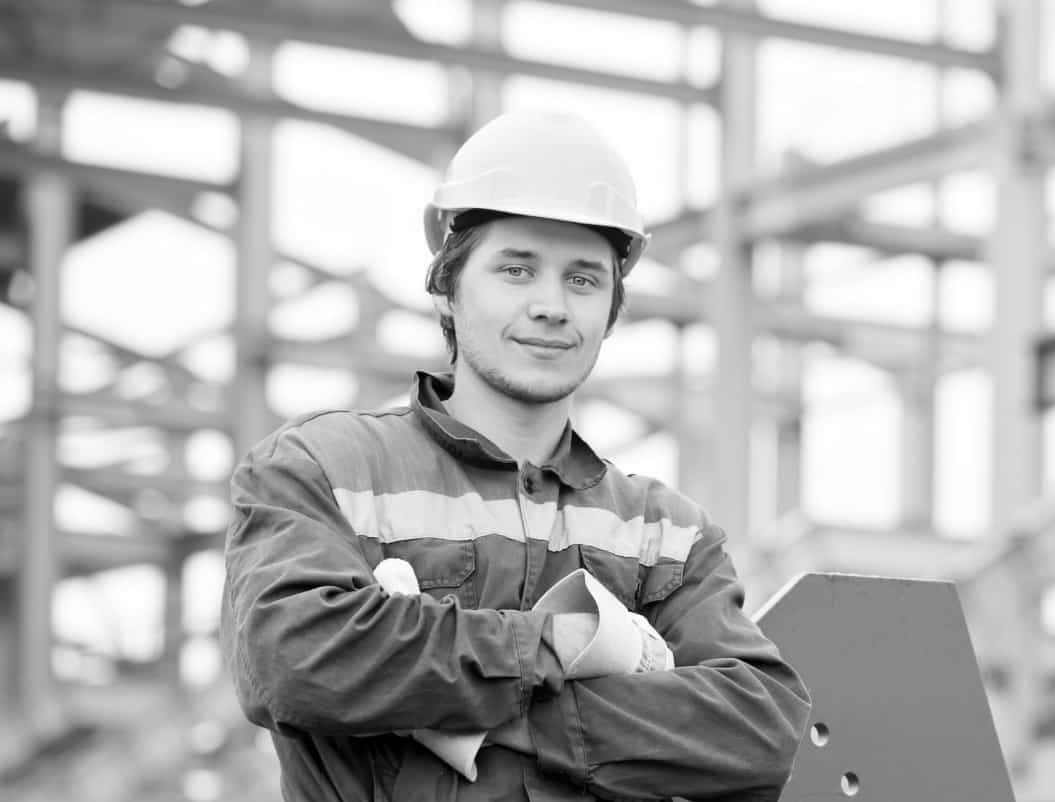 Many of the working class don’t think about their health, especially their hearing when thinking about their job. There are, however, some clear links to certain health problems and job occupations, some of which may surprise you.

According to the Office of National Statistics, it was estimated that 260,472 people in the UK suffered from some type of Hearing Problem in 2017. It’s very alarming how little people know about the risks associated with their job, and the complications it can have on their health later down the line.

5.) Someone working within skilled trades may be at higher risk of having troubles with their hearing, some studies suggest. Taking all main occupations into account, it is estimated that Skilled Trades make up for 10.28% of the total number of workers within the UK suffering from hearing difficulties. Those working in construction, including bricklayers, joiners, and welders, are prone to persistent and loud noises from machines and equipment within the workplace. This can result in sensorineural hearing loss, having the potential to cause hearing problems later in life.

4.) The next occupation most likely to develop a hearing problem is those within the Educational industry. According to a recent NEU survey, 74% of school support staff in the UK confirmed that they work additional uncontracted hours. These added pressures are known to lead to stress and anxiety, which both are known to have a profound impact on one’s hearing. For this reason, added pressures within this field are bound to correlate with why it is fourth on this list.

3.) Managers and Senior officials are job occupations that are linked with hearing problems. Similarly, to those working in the educational industry, the added stress in the workplace can take its toll on one’s hearing over a prolonged period. Although this may not be due to working extra hours, a reason for this may be the added responsibilities that are intrinsic to their job role. It is estimated that 14.23% of UK workers with hearing difficulties link back to this industry.

2.) From our findings, those within the Associate, Professional and Technical industry are estimated to make up for 15.42% of all UK workers suffering from some type of hearing problem. Engineers and technicians are known to work within a loud environment with loud machinery consistently in use throughout the working day. Although ear protection is recommended when working on machines, prolonged exposure to loud noises throughout the day is bound to have consequences for those working within this field.

1.) The industry affected the most is one that many would not initially suspect. Those within professional occupations are estimated to make up for 16.62% of all workers in the UK suffering from hearing issues. Although this is surprising, there is a valid explanation as to why this is so high. Job roles in this category include doctors and lawyers. Working within this type of environment is often intense and puts high amounts of pressure on those workers, due to the high stakes involved within their day-to-day roles. With stress and anxiety corresponding with hearing problems, especially long-term, it makes a lot of sense as to why this was the industry ranking at number one in terms of workers with hearing issues.

Hearing loss is one of the world’s most common health problems and unfortunately it is also one of the most ignored problems too. This is very unfortunate as hearing loss and its psychological effects are highly treatable. Hearing tests are often free and come with worthwhile advice on looking after your ears. It’s highly recommended to book in for a consultation with an Audiologist such as Otec Hearing if you have any concerns on your hearing.